You are here: Home / Big Tech & Social Media / The Spiritual Destruction Wrought By Instagram and Influencers 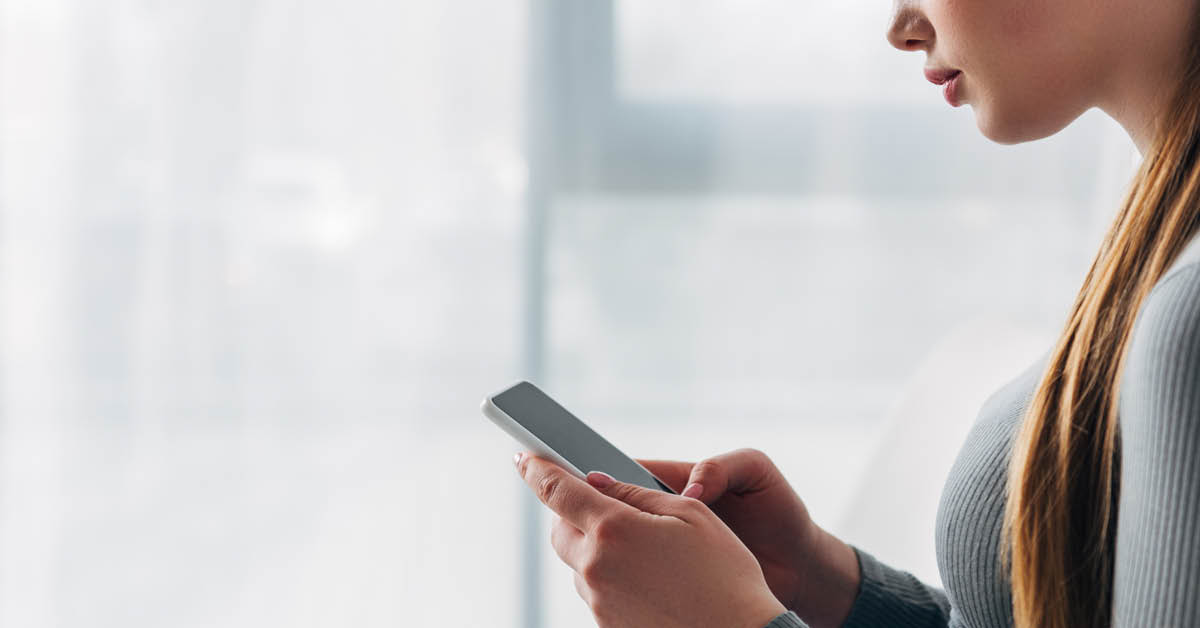 The thought of someone calling me an “influencer” makes my skin crawl. It truly repulses me. I have no desire to be one and if someone did call me that I would need to take a step back and reevaluate what I do online and how someone could have come to that conclusion.

I’ve always been about pointing people to the truth and Christ. Does that mean I influence people? Maybe in the old-fashioned sense of saying someone is a “bad influence” or a “good influence” on other people. But to be an “influencer” in the way that term is used today crosses a line for me. I can’t always tell you what that line is, but I know when I see/hear/intuitively recognize it. This is one of those lines.

Social media is fraught with so many problems, but I think Instagram has been the worst in terms of destroying women and leading them astray via “influencers.”

(The arrival of TikTok is another matter, especially given that it is tied to the Chinese government and used as a literal weapon against our people. If you think I’m exaggerating, you’ve missed the stories in the news where even prominent Democrats have said that President Trump was correct that TikTok should be completely banned. It’s that bad for our culture.)

Alisa Childers mentioned recently how places such as Instagram and TikTok are filled with broken women with messed up lives who are abandoning the faith. What do these women do? Take time to heal and return to Christ? No. They invite other women to listen to them explain all of the ways their life is ruined and why they are self-destructing and that the Christian faith is rubbish.

Now think about this.

Who are the biggest “influencers” out there on Instagram, etc.? Who are the “big names” telling “Christian women” how to live?

The vast majority of them who have big followings are younger white liberal women. Most of them have lives that are a mess and they are encouraging other women to follow them into a similar mess or straight up sin and/or heresy. How many of these women have been pushing wine and drinking as the “solution” to daily problems and annoyances faced by moms? The white liberal “Christian” women are encouraging their followers to doubt the Bible and blame men for all their problems. Actually, they aren’t just telling women that men are the problem. Now they are telling women to “become men” in order to solve the problem.

Anyone else seeing the destruction cascade here?

Our pastor is in the midst of a sermon series and he’s mentioned the idea of online “influencers” a few times. Today I realized while he was speaking that “influencers” in the fullest sense today are quite often a form of idolatry. Pure and simple.

And idols always lead us away from the Lord. Always.

Here’s some more reading to go along with these thoughts.

MSM Hoaxes and The Importance Of Twitter’s New Owner

“I was born for the storm, and a calm does not suit me.”

Sallie’s Rebuilding America • Episode 66
Next Post:“I was born for the storm, and a calm does not suit me.”

I’m Sallie, Christian wife, mother, homeschooler, and homebody. Current events analyst. One of the weird sheep. Frequently contrarian. Traditional and conservative both theologically and politically. I value liberty to live quiet and simple lives. If you are looking for a Pollyanna with normalcy bias, you are in the wrong place. Welcome! ♥

~ Welcome to the new website! Thank you for your patience as I get things unpacked and organized.